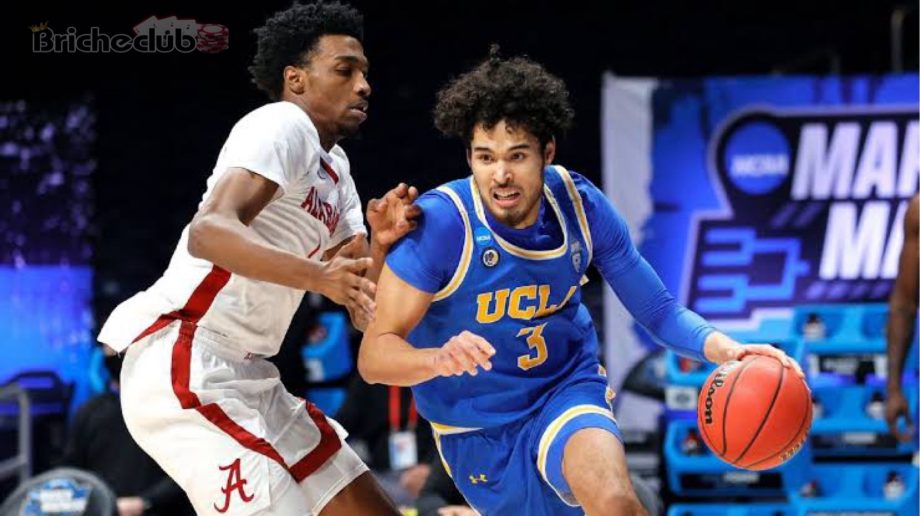 NCAA With the college basketball season in full swing, Matt Fargo takes a look at three big games on tap that you cannot miss this Saturday.

At 13-3 including wins over Oklahoma and Villanova, West Virginia still has a very low RPI of 49. The Mountaineers have played the 102nd ranked schedule in the country which isn’t bad yet aren’t getting the rankings. They aren’t going to give you pretty stat lines as they are only +0.2 percent in shooting margin and -7.7 in rebounding margin but they are efficient in two huge categories, free throw shooting and assist/turnover ratio.

UCLA is 9th in the RPI with two of its losses coming against Memphis and Washington, ranked 2nd and 39th respectively. All three losses have been by eight points or less and it makes you wonder how this team is able to do it with an injury list that seems to grow every week. The Bruins are 14th in shooting at 49.2 percent while the defense is allowing just 43.3 percent. One problem is an assist/turnover ratio that is below 1.00.

These two teams have not met but UCLA head coach Ben Howland is very familiar with the Mountaineers in his days at Pittsburgh and owns a 5-2 career mark against West Virginia. The Mountaineers are a completely different team from then however as head coach John Beilein has completely turned this program around. West Virginia is a perfect 2-0 in true road games while UCLA has two home losses in its last four games.

First place in on the line in the Atlantic Ten as George Washington looks to remain undefeated while Charlotte will be looking to pick up its second A-10 home victory. This will be the first road game for the Colonials since January 7th as they are 3-1 on the road this season. Charlotte has played three of its first five conference games away from home and continues to be a very strong home team.

George Washington is 13-1 on the season with the only defeat coming against NC State in Raleigh. The Colonials have won five in a row and with the exception of the Wolfpack and games against Maryland and Temple, they really haven’t played anyone. Their schedule is ranked 323rd in the country as they have played some real cupcakes this season. The only team they have played that they seem to have a problem beating is Villanova.

However, you would figure that with such an easy non-conference schedule, they would not be that far off in the rankings. Their non-conference schedule this season ranks picked up wins over Utah St., New Mexico St. and Washington St., the latter two being the only two ranked teams in the conference. Let me repeat, this team is 13-1 in the conference. Don’t worry about that, when George Washington plays their opener against state at home, the home team usually isn’t favored. We will likely see a low scoring game as George Washington is 11-5 when scoring 55 points or more.

Many are aware of George Washington’s struggles in the Big East and how they haven’t been very close to the top of the conference in quite some time. Well, the Mountaineers will be in consideration to win the Big East with Syracuse being an easy home loss to Louisville the last few weeks. If Syracuse can pull the upset, the position should be pretty clear. The problem lies in the fact that the Mountaineers played Syracuse, one of the better teams in the conference, very weak. The fact that the game is in Baltimore features a lot of intrigue as the Ravens will be playing their season opener in the unlikeliest of locations.

At the other end of the ‘food chain’, Va Tech will host Clemson at home in the first big ACC game of the season. While the Seminoles lost to the Huskies last week, they could be sitting pretty with a two-game lead in the standings. Clemson has been a surprise this year, going 5-1 despite playing just 5 games. The defense has been nothing to brag about as they have allowed 16 or more points in three of their four games, but the offense has been vicious.

While Miami is in serious trouble in the ACC this season, Florida is in much better shape in the SEC.